In every venture, there will be vultures.

There will always be people who take credit for things they shouldn’t, as well as those who think nearly every idea they have is original.

There are those who think THEY are the expert, and those who whine incessantly behind closed doors about how they are not getting the recognition they deserve instead of focusing on the task at hand and finding versatile and meaningful ways to contribute.

It’s a dynamic that is not unique to any profession.

The problem is that both situations are inherently corrosive to careers and relationships. Both feature personas often driven by ego and the anxiety that if they don’t speak up or lash out and claim what they believe to be “their territory,” others will perceive them as less of an authority or expert on a given topic.

Welcome to the playground.

Except this is not the one you remember from your school days, where it was cops and robbers. Today it is a metaphorical internet playground of purists and pretenders, both of which wield their respective weapons. 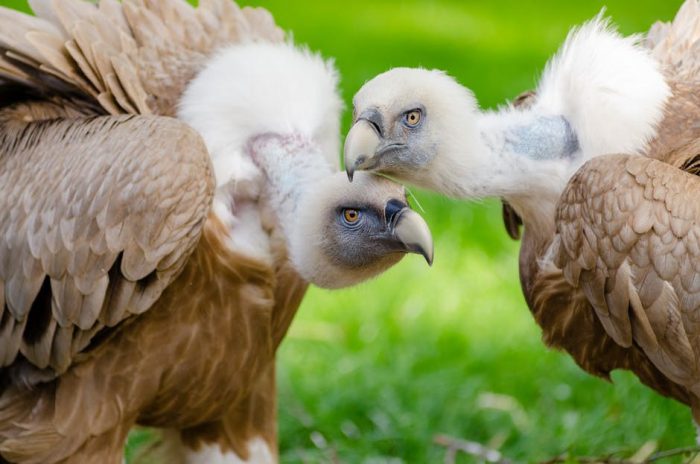 Purists believe every single thing that is written or shared must uphold a certain rigid structure or standard (ironically that even the majority of them cannot agree on). There is little to no room for interpretation or creative thought.

This can be problematic for many reasons, but chief among them is the fact that for science-driven research to be spread most effectively to a broader audience, it must be interpreted creatively in order to achieve the elegance of simplicity needed to make the information more palatable to the mainstream.

Something that is also ironic is the spectrum. Purists can come in the form of the Ivory Tower Academic Type who believes anyone claiming to be an authority must have certain letters behind their name, as well as the Comic Book Junkie who spends his/her days in their mother’s basement critiquing the latest superhero movies based on how closely the storylines resemble the original source material.

Either way, in the mind of the Purist, “the facts are the facts,” and you better stick to them even though we are also told they are always changing and evolving. In their minds, they are the only ones who have the right to discern what information should be disseminated — and when and how.

Pretenders are a different, yet related beast. Whereas the Purist believes in only one definition of “due diligence,” which is usually centered around endless research and pontification, Pretenders tend to live in a make believe world where everything is theirs for the taking as long as they claim it or express it first.

They hold little to no regard for becoming true subject matter experts on a given topic. They believe that, as long as they express an idea or thought creatively enough and often louder than the next person, they can position themselves in a strategic position and leverage any and all notoriety they can get. 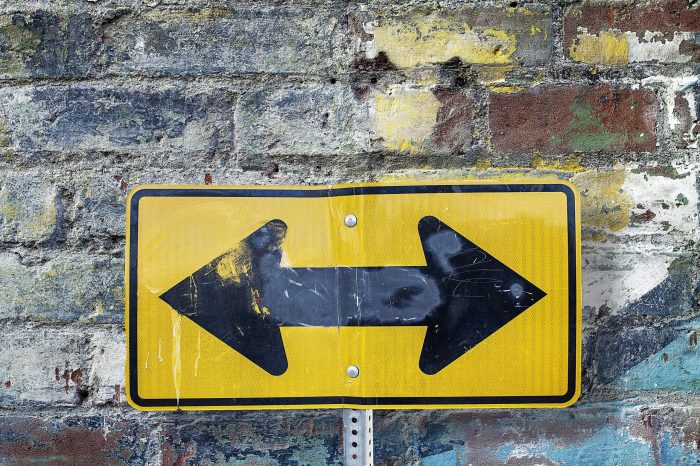 It’s an exhausting battle to follow, and sadly, the tug-of-war between the two also represents a bit of an emerging microcosm across society as a whole.

Coaches and researchers need to stop worrying about the ones who don’t do the work or respect the craft. They will phase themselves out! Neither the coaching world nor society benefit from having hordes of metaphorical Ghostbusters who are greedy, insecure, and solely dedicated to hunting down the phony specters of specialists that tout the latest snake-oil.

What we need is more people who can spread informed ideas on a variety of topics in a creative fashion.

But for some, doing that is significantly harder than attacking those around them trying to siphon the attention of a concept that has gained traction in order to elevate their own agenda or assuage the pain of a perceived lack of relevance. Once contracted, jealousy, ego, and envy can become incurable diseases.

This article is likely to anger some. But for those of you who are quick to turn up your nose, I would encourage you to think about whether you really think you will make a career out of incessantly trying to prove others wrong? You won’t, and you don’t need to. Sure, at times, the “bad guys” win. But remember even if they occasionally get the moment, it’s true leaders who get the legacy.

Which would you rather have?

If you want your work to last, make a meaningful difference, and be high-quality, then focus on running your own race instead of wasting energy bantering about who is doing what, who you think did it first, and how your ideas are “superior.”

Legacies aren’t built upon a habit of squaring off; they are built upon circles of collaboration.

I know what I’m suggesting isn’t easy. It can be hard to turn a blind eye due to the prevalence in which we see certain topics bastardized on both ends of the spectrum.

I myself used to fixate on these kinds of things. I was so tired of seeing people post ridiculous exercises on social media I began an entire campaign centered around posting nothing but elite athletes doing basic movements paired with long-winded and sometimes vitriolic captions hoping to inspire others to focus on “fundamentals and not fluff.”

Occasionally I’ll still post topics to this effect, but the difference between then and now is the accompanying language with the post. Instead of focusing on others, I keep the focus where it should be: on the athlete and how far he or she has come.

Another helpful strategy is to take the Sherlock Holmes approach to problem solving.

Holmes, the centerpiece of the masterful literary series by Sir Arthur Conan Doyle, was notorious for his mystery solving skills which focused more on what did NOT occur at the scene of a crime as opposed to what did. This is what all great investigative work should center upon as the approach can lead us down a path where our contributions can become even more valuable to helping solve bigger problems within our field.

What I am suggesting is that instead of always worrying about issues that reside directly in your field of vision (the perceived importance of which is usually amplified when you pay too close attention to what everyone else is doing), you should instead think about what is an area that is NOT currently being addressed and, upon your intervention, could perhaps help solve other issues that affect coaches, athletes, or those around you.

By doing this, you have increased your chances of not only doing work that is more original, but also more impactful.

Regardless of whether you choose to follow this advice (after all, it is only my opinion), the point is that we do not need more self-proclaimed “gate-keepers” in our field. The value of an idea is not a matter of acronyms, associations, or perceived authority, but rather about utility and authenticity.

Featured Image by skeeze from Pixabay